Last week I went on a 7 day challenge to try and get a “reset” and find a re-alignment with the direction I was going in life. The challenge was about three things:

1.) Raising my standards.
2.) Getting away from bullshit distractions.
3.) Being completely guilt free from doing or not doing certain things.

I called the challenge the “RYS Initiative,” because it was all about “Raise Your Standards,” a philosophy I was recently reminded of through Tony Robbin’s video on raising your standards and developing rituals.

Raising your standards for me was all about doing more with my time and not tolerating the negative internal dialogue I was having with myself. If I want to be successful in life, I have to raise what I demand out of myself and from life.

The challenge was a huge success. It was one of the best weeks I’ve had and was what I needed to “start the year off.” I finally accepted what my ambitious goals are, was capable of spending more time creating content and spending time on myself and drastically reduced the time I was wasting on meaningless things.

More importantly, my mental attitude drastically improved. I wasn’t belittling myself inside of my head. I was happier all across the board. I was literally bouncing around throughout the day. I was more confident. It was an oddly emotional experience because of how happy and content I was.

All because of three words: RAISE YOUR STANDARDS.

I spent about a week psyching myself up for it and thinking about what raising my standards meant to me.

The day the week began, I instantly had a better mental attitude. I not only felt more optimistic, but I was actually doing (or not doing) things that were more in line with what felt right to me.

I wasn’t tolerating what was holding me back and was spending more time on improving myself.

It was just one week, but it was an important week for re-aligning myself.

Why  not set your own standards?

To raise your standards, you have to think about where your standards are now and what your new standards will be. What parts of your life are you unhappy about it? Most of us usually know there is an area of our life that we’ve been letting run rampant and need to make some changes with.

You have standards whether you realize it or not. They are in our actions, our beliefs and the words we speak. If you don’t set your own standards, your standards will run your life.

1.) What will you not tolerate anymore? 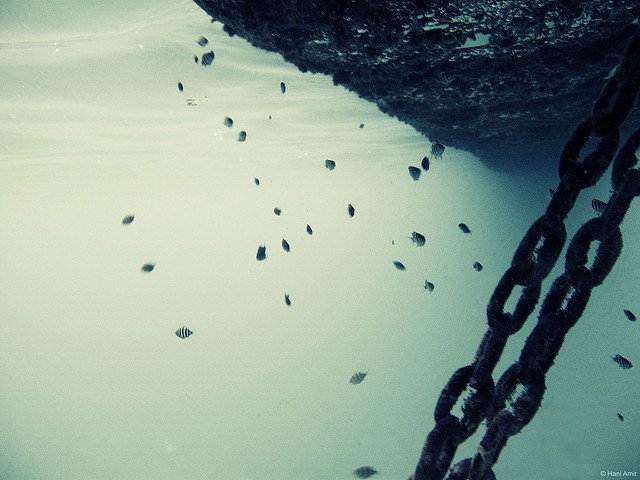 What aspects of your life aren’t worthy of your time? What have you been doing that you really shouldn’t be? Negative thoughts and focusing only on your problems? Complaining without making an effort first?

What’s holding you back? Wanting to change your life and spending no time trying to make any change at all? Not reaching out to people that can help?

It’s not enough to simply “want” to change these. We have to make the commitment to actually forgo these aspects of our life. By making the choice not tolerate different things in our life, we’ll begin to cut out everything that holds us back.

2.) What are your aspirations? 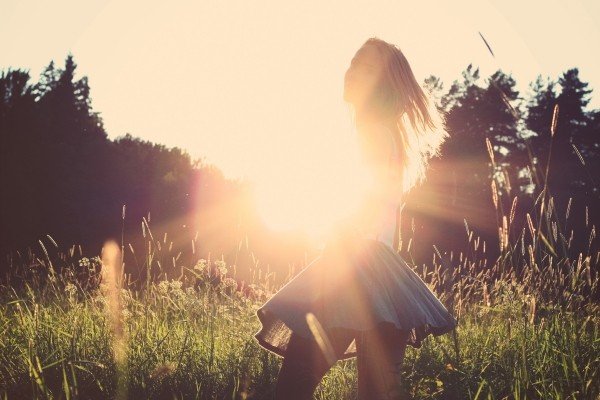 It’s important to know what our dreams or goals are, because they give us a direction to move towards. If you don’t know where you’re going, how can you know whether or not the actions you’re taking today are moving you towards a happier life?

Most people have at least a vague idea of what we want out of life or what an ideal life is. Make it even more clear than it is now. And then make the commitment to move towards it.

Again, it’s not enough to want. It has to be a choice. Make it a part of who you are, not just a figment of your imagination.

3.) Develop habits/rituals to get you there. 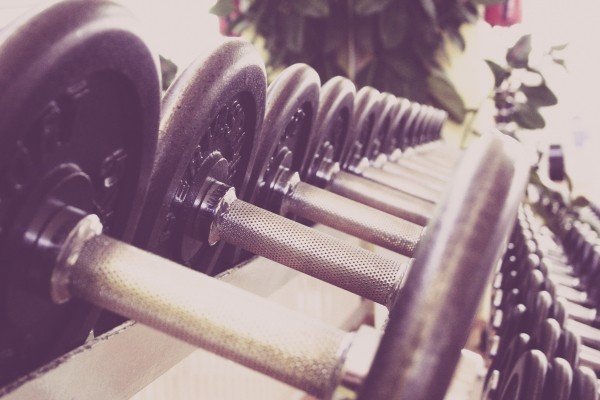 In order to actually make long-term change, we have to develop habits or rituals that will get us from where we are to where we want to go. For example, if you want to have a healthier body, a daily ritual may be to put your shoes on the minute you wake up and go for a jog.

It may help to break down your aspirations into actionable steps and then break those down even further into small bite-sized actions you can do every day.

When we develop habits and rituals in our daily life, we spend less time and willpower on trying to make change. It’s just automatic. 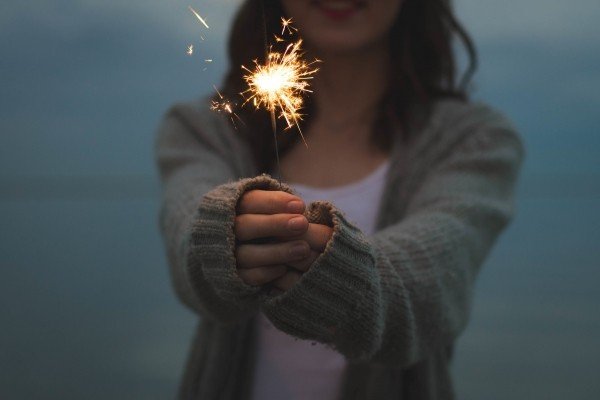 There’s a fundamental difference between wanting and believing. When you want something, dreams are just that: dreams. When you believe something, a dream may still be far away, but you know you can get there in time.

When you know you can get there, you begin to recognize the steps it takes to get there.

When you see the steps you can take, you’re more likely to do the things you don’t “feel like,” or the small “I’ll do these later” actions you can take right now that will build you closer to your aspirations.

It all begins with actually believing in the standards you’re raising in yourself. No change will last unless you genuinely believe it’s possible, believe that you deserve it, and believe in yourself to make it happen.

What raising my standards has done for me…

When I felt compelled to find something to eat (because of anxiety, not hunger), I was able to stop myself. Even if I had already walked to the kitchen, I told myself, “raise your standards.” I had either walked away or gotten a glass of water instead.

When I noticed something sloppy in my room, I told myself I would fix it up later. “Raise your standards,” I thought and remembered that how we do any one thing is how we do everything. So I took three extra seconds to fix the mess.

For over a month I kept my 2016 “quest” a secret. I didn’t think my goals were quite as invigorating as they were last year. After listening to a podcast, I completely changed my goals and made them even more ambitious. I was raising my standards. And after starting my week long challenge, I finally had the courage to share them with someone. The quest was finally on.

By raising my standards, I was able to spend more time creating content and spending time on matters meaningful to me that day, rather than wasting hours upon hours on meaningless media consumptions (despite knowing there were better things to do).

I was even more willing to do uncomfortable things. For an entire day I chose to dress up in attire I normally wouldn’t wear. In order to elevate our standards, we have to be willing to take steps towards changing who we are in order to become who we want to be.

These are only little things throughout the week, but they were enough to transform what I was thinking and what I was believing. It’s the little things that matter, because they help us to develop incremental successes towards our aspirations.

Make it a way of life.

Raising your standards is more than just an action you do once.

It has to become a way of life, a part of who you are, a belief system.

However it translates to you, I hope that you raise your standards in your own life.

Do more for yourself.

Believe in becoming who you want to be.

Never tolerate the bullshit that holds you back. 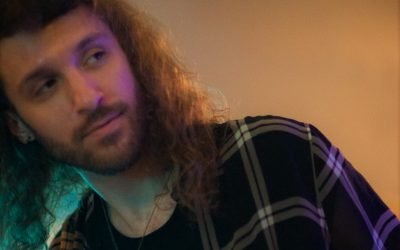