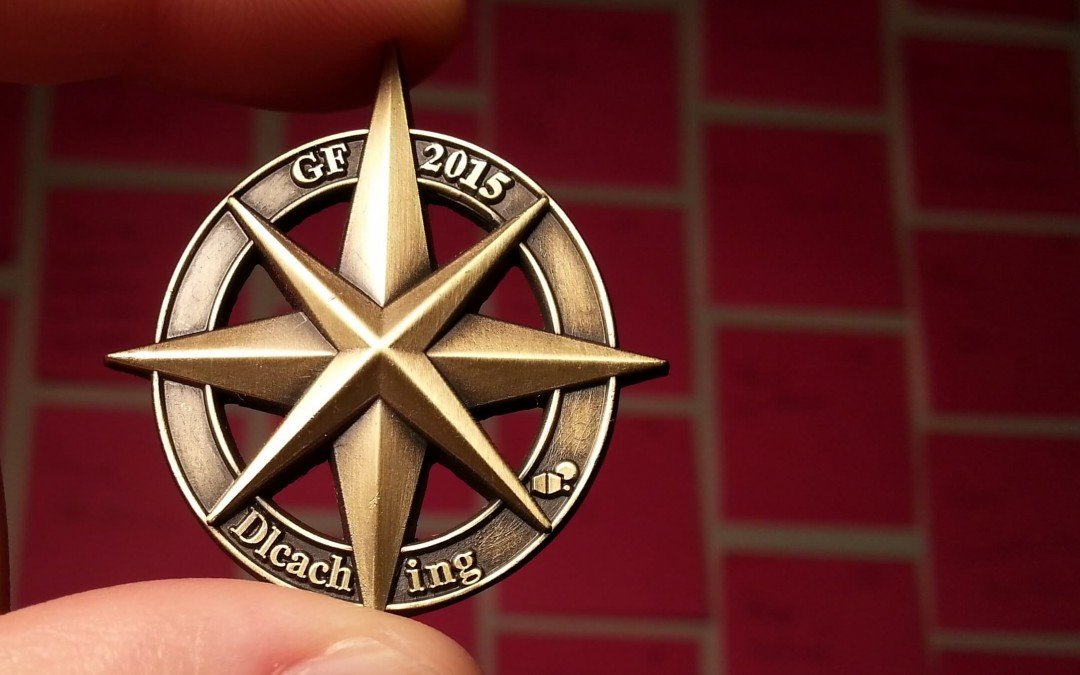 If it wasn’t for the decision to embark on the adventure, the unfamiliar choice to speak up and reach out to many of these people, or the “wing it” attitude to see what would happen against conventional rules, none of this would have been a possibility. 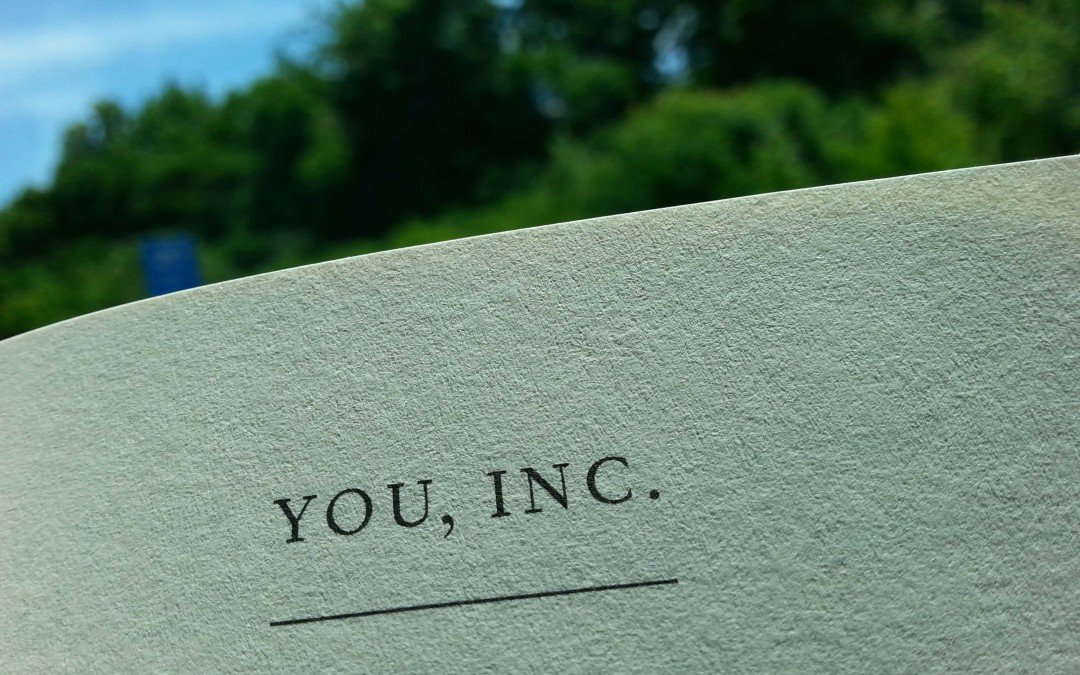 The Arena – Fork in the Road

90 days later, I have an accurate perception of what I AM capable of and what I am NOT. I have a better vision of my future than I ever did before. I’m much more relaxed, I’m in much more control and I’m much more fine tuned with my own self and what my aspirations are. 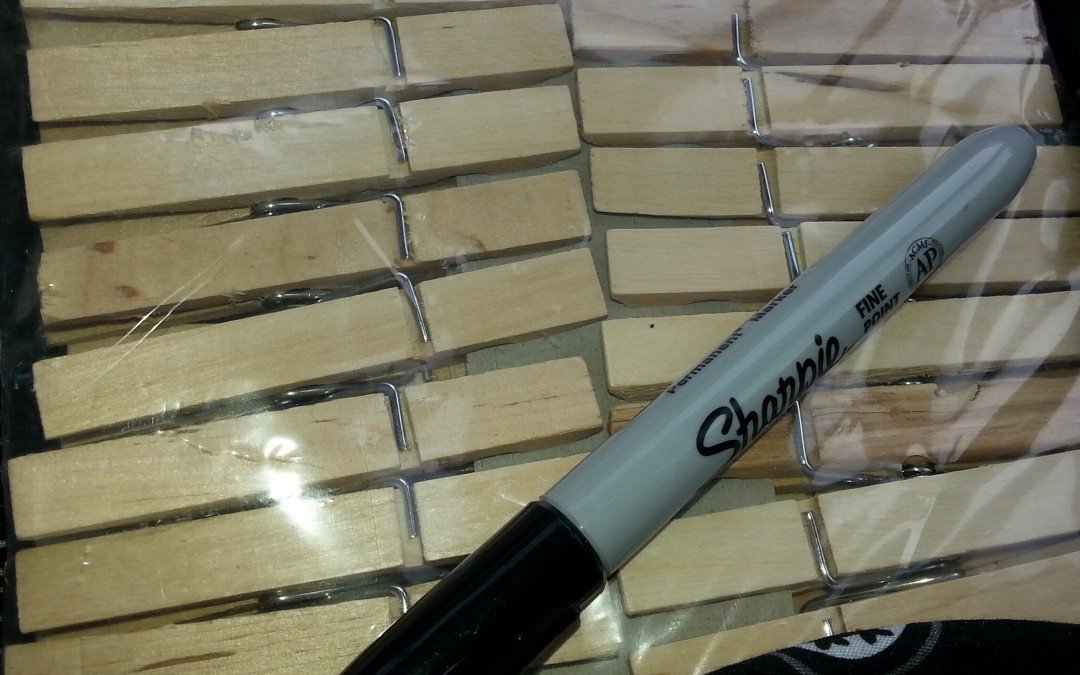 Once I recognized that I was being more concerned about what other people would think of me, rather than wanting to help someone else, I got fed up with my own thoughts and pushed everything else out of my mind – my worries, how I might be perceived, the consequences – and just went for it. 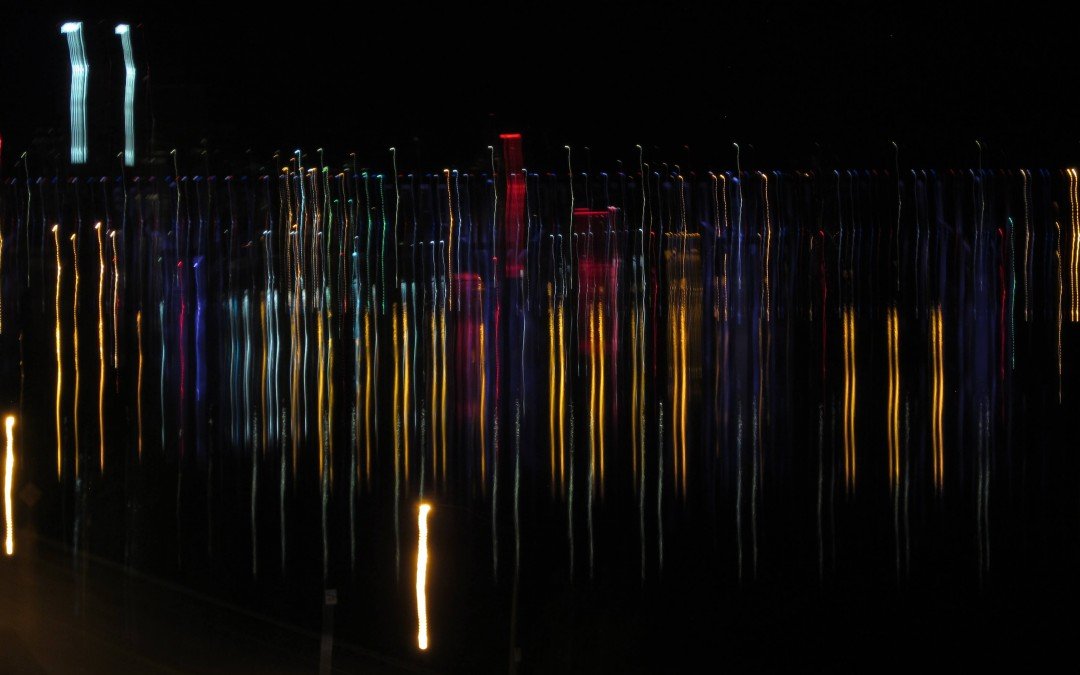 Even unspoken, the ‘what if’ feelings are damn infuriating. Recognized opportunities that were lost. Squandered. 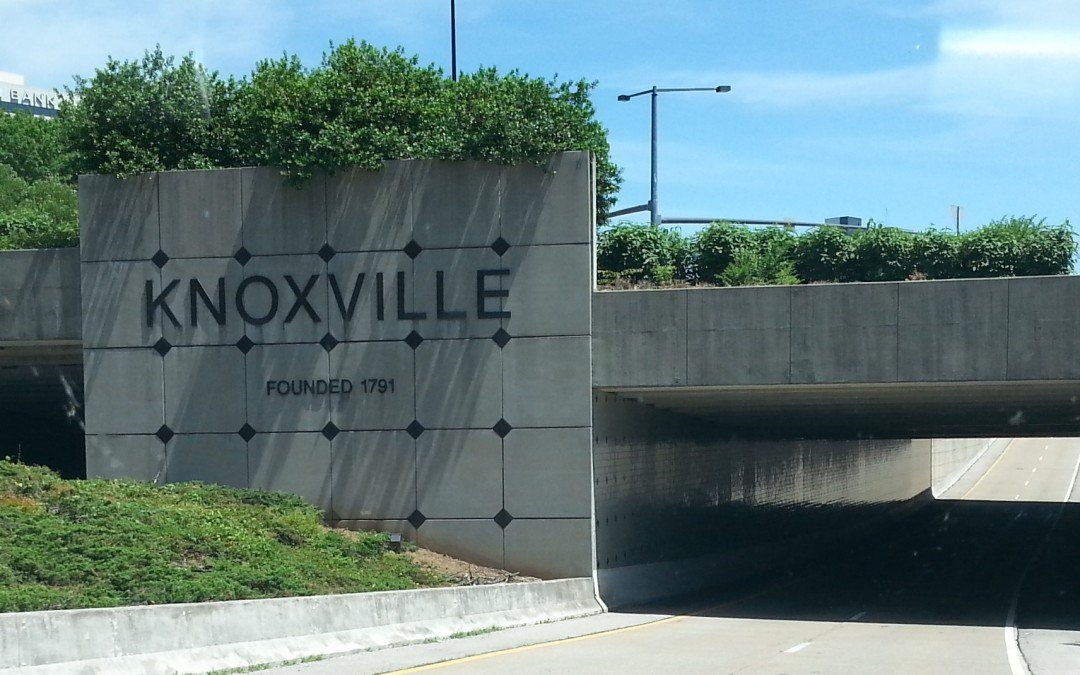 Little did I know just how big of an impact this trip was going to make. Some of the experiences I had during this trip were absolutely profound. And is by far one of the most influential events and experiences to date for 2015 & Venture 15. 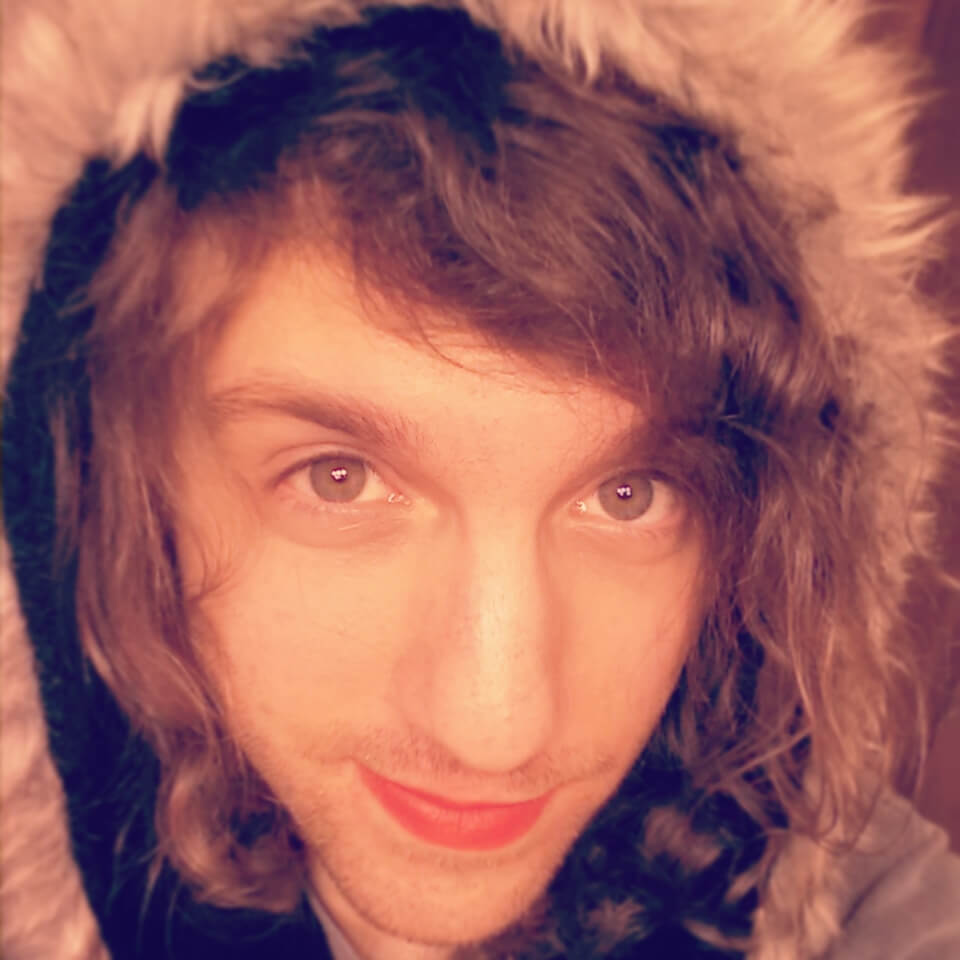 My hope is to encourage others to live a full life – a story worth telling, on their own terms – not through my words, but through the way I live.

On this blog, you'll find discussions and experiences through: